Tragedy struck at the Florida International University campus on March 15, 2018, when a recently installed pedestrian bridge collapsed, crushing cars on the street below and causing the death of six, including FIU student, Alexa Duran.

Born on May 18, 1999, Alexa elevated those around her with her selfless and outgoing personality. Alexa was a recent alumni of Archbishop Edward A. McCarthy High School in Southwest Ranches.

There she gave herself the nickname, “Rolex or Rolexa,” which carried into her brief time at FIU. She was a sister of the Panhellenic Council sorority, Alpha Xi Delta and majoring in political science at FIU.

“Alexa, for me, you were the reason I learned not to be afraid to be myself,” said Lynnet Gomez, a freshman majoring in political science, who was one of the closest to Duran. “I promise to continue to live out my life fully in honor of you.”

Expanding her legacy, FIU is humbled to establish the Alexa M. Duran Memorial First Generation Scholarship Endowment. This scholarship will ensure that students who are following the same path in Political Science as Alexa, have the financial resources to realize their academic potential and professional aspirations.

Your gift – whatever the size – will make a difference. The amounts raised will fund a scholarship for a first-generation student attending FIU in perpetuity.

FIU joins the Duran Family in support of our mutual commitment to honor Alexa and to facilitate access to higher education. 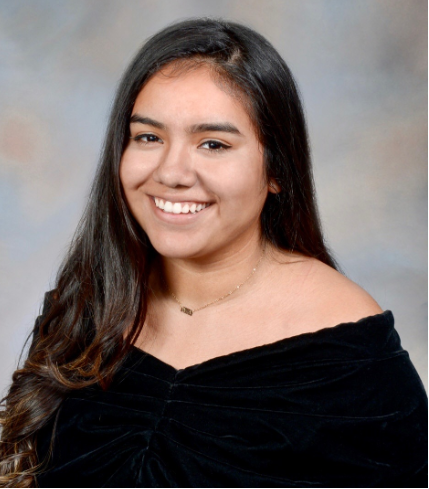