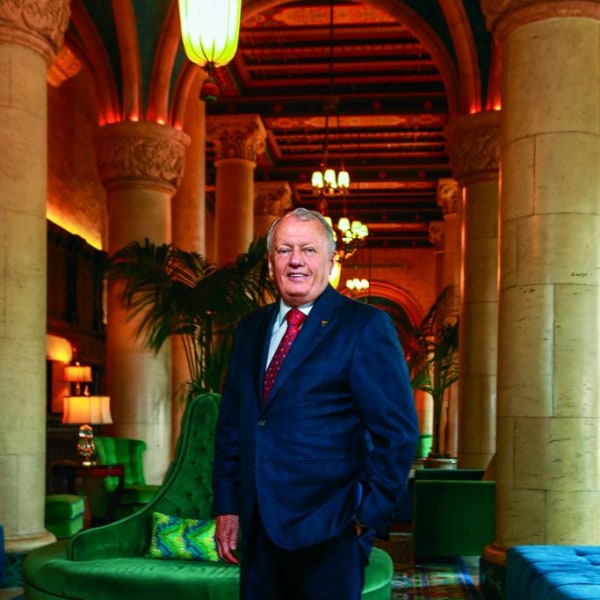 T. Gene Prescott is President of the Biltmore Hotel and Principal shareholder of Seaway Hotels Corporation and affiliates. Mr. Prescott grew up on an Idaho ranch and graduated from the University of Idaho. He holds a M.S. Degree from Carnegie-Mellon University, is a Certified Public Accountant (Touche-Ross, Cleveland) and was a management consultant in the United States and in Italy for Olivetti.

Mr. Prescott has served several years as an officer and director on a variety of publicly-owned companies before purchasing interests in a number of business ventures. Seaway Hotels Corporation and its affiliates own and manage five hotels – The Biltmore Hotel in Coral Gables, FL, the company’s flagship, National Historic Landmark resort; the Sheraton Sand Key Resort in Clearwater Beach, FL, the all-suite Alexander Hotel on famed Miami Beach; the David William Hotel in Coral Gables., and the Staten Island Hotel.

Overall, Prescott has dug roots into the Greater Miami community with his role as owner of one of our area’s most recognizable landmarks, as a successful businessman and most importantly as an energetic and tireless advocator of South Florida constantly striving to uphold this community’s standing and role in the global marketplace. He has also been a member of the FIU Foundation Board of Directors since March 2003 and previously served as Vice Chairperson from 2008 – 2012. Mr. Prescott resides in Coral Gables and has three adult children.