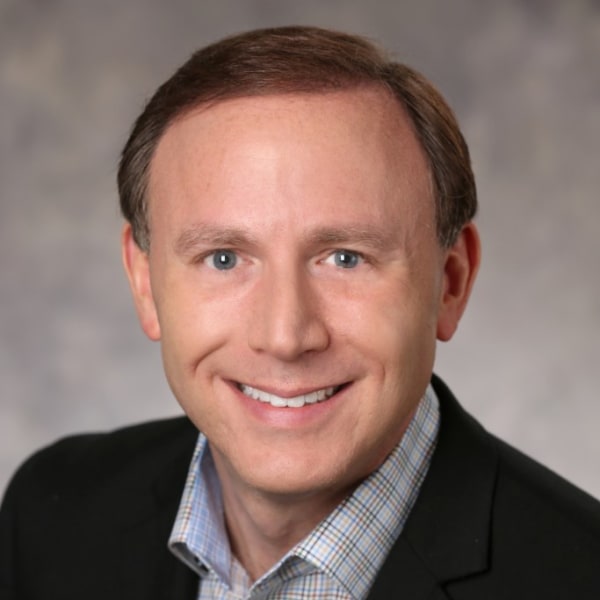 Richard Brilliant is currently Chief Audit Officer (CAO) for Carnival Corporation & plc, the largest cruise company in the world, with a portfolio of 9 cruise brands in North America, Europe, Australia and Asia, comprised of Carnival Cruise Line, Holland America Line, Princess Cruises, Seabourn, AIDA Cruises, Costa Cruises, Cunard, P&O Cruises (Australia) and P&O Cruises (UK). Richard has been CAO for just under half of his 24-year career with Carnival Corporation & plc. Reporting directly to the Board of Directors, Richard leads a large global team that provides risk advisory and assurance services to the Board and Senior Executive Management. In 2012, the scope of risk services under Richard’s responsibilities was increased to include safety, health, environmental and security risks which was in addition to his existing responsibilities related to financial, operational, IT, and strategic risk.

Prior to attaining the CAO role, Richard led a wide range of audit and management advisory services including implementing and leading the internal audit functions at several cruise brands, designing and implementing the SOX 404 compliance program, implementing the Enterprise Risk Management Framework, and participating in various special projects including various due diligence activities associated with Carnival’s acquisition of brands. Prior to Carnival Corporation and plc, Richard began his career with Kenneth Leventhal & Company in their Hospitality Consulting Services Group where he was responsible for performing feasibility studies and supporting various advisory services to real estate and hospitality industry clients and financial institutions.

Richard completed his undergraduate work at the University of Florida where he was actively involved in various student government organizations.  His accomplishments resulted in him earning membership in both the Florida Blue Key and Omicron Delta Kappa leadership honorary societies. Richard subsequently obtained his master's of science in hospitality and tourism management from Florida International University and continues to be closely involved with FIU as Chair of the Foundation Board of Directors. In 2011, Richard successfully completed Harvard Business School’s Program for Leadership Development.

Richard is a 2009 recipient of an FIU Distinguished Alumni Torch Award, 2010 FIU Presidential Medallion, was responsible for Carnival Corporation & plc winning a 2010 achievement award from the OCEG (a nonprofit think tank that helps organizations achieve Principled Performance). He also won a 2012 NOVO award as an “Outstanding Board Leader” presented by the Greater Miami Chamber of Commerce. An active member of the Institute of Internal Auditors and Association of Certified Fraud Examiners, Richard enjoys speaking to the profession on concepts and techniques associated with integrating risk management programs. Richard resides in Hollywood, Florida and has three children with his wife Nicole.