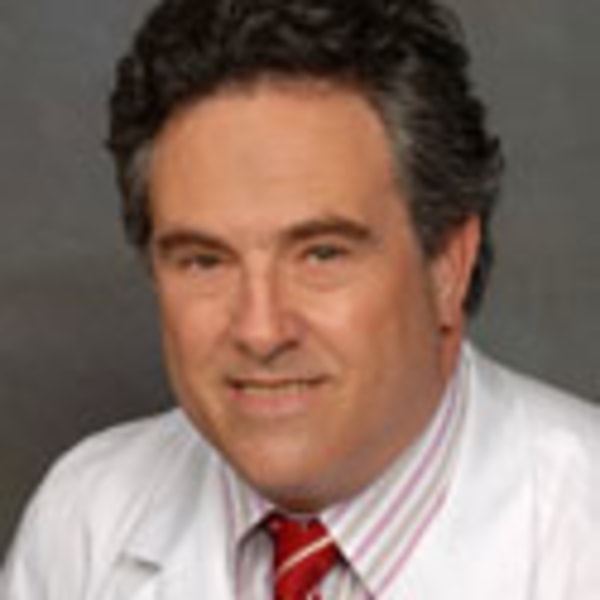 Dr. Jeffrey L. Horstmyer has served the Miami area for over 26 years in the practice of Neurology. After graduating from the University Of Miami School Of Medicine he completed his Residency in Neurology at Jackson Memorial Hospital/University of Miami School of Medicine. For the third year of his residency, he was appointed Administrative Chief Resident for Neurology, the first resident to ever hold this position. The following year he completed his Fellowship in Neuromuscular Neurology and Electro-neurophysiology at the University Of Miami School Of Medicine. Dr. Horstmyer has been elected a Fellow of the American Academy of Neurology.

Dr. Horstmyer has held a number of leadership positions in the medical and academic community in Miami, including Board of Directors of Florida International University, Chairman of Florida International University Council of 100, founding member of the Florida International University Medical School Committee, Chairman FIU Wertheim College of Medicine Founders Group, Chairman of the Emergency Room Committee at Doctors Hospital, and a member of the Professional Advisory Committee of the National Multiple Sclerosis Society South Florida Chapter. He is a Diplomate and a Fellow of the American Academy of Neurology, and a member of American Association for the Advancement of Science and New York Academy of Science. He is a member of the Advisory Board of Biomedical Engineering at FIU and a Connoisseur member of the Frost Art Museum. In 2007, Dr. Horstmyer was appointed the Founding Chairman of the Department of Neurology at the FIU Herbert Wertheim College of Medicine, a position in which he served during the first seven years of the medical school. He has served as Chief of Neurology at Mercy Hospital for the past twenty-four years.

For his work in providing free neurological care to the homeless and indigent of Miami, Dr. Horstmyer has received the Volunteer Award from the Penalver Clinic as well as awards from Camillus House and San Juan Bosco Clinics. He has been honored with the National Multiple Sclerosis Leadership Award and received recognition as Top Doctors in South Florida, South Florida Super Doctor, and America’s Top Physicians. For his 10 years of dedication towards establishing a medical school at Florida International University, he was awarded the Kal Kovens Distinguished Community Service Medallion.

He has translated his expertise in treating neurological disorders into a greater vision to fulfill the need for a comprehensive neuroscience center in Miami and has founded the Neuroscience Centers of Florida Foundation dba Brain Center. The Brain Center has established an innovative approach to comprehensive, patient-centered, value-based care of neurology patients. The Brain Center is an Affiliate of the FIU Academic Health Center with which it has engaged in a number of collaborative research and patient care projects.

Married for over 36 years, Dr. Horstmyer and his wife enjoy spending time with and caring for their two English Spaniels. Professor Tillie Fox, Dr. Horstmyer’s wife, is a founding Mathematical Sciences Faculty member at FIU and a recognized authority on roses and antiques. Dr. Horstmyer also enjoys antiquarian books, art, bicycling, and freediving.