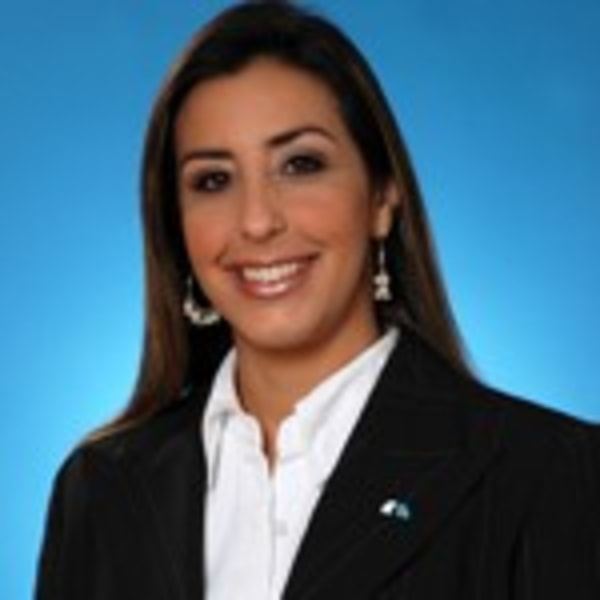 Di Mauro oversees the bank’s Florida and New York C&I line, which encompasses Corporate Banking and Commercial Banking of 100 total associates.  With 18 years of banking industry experience, di Mauro served most recently as Executive Vice President in charge of Corporate Banking for all of Florida.

In addition, she manages the Global Trade Services unit, which provides trade-related services for all areas of BankUnited and Supply Chain financing, as well as several other specialty practice areas such as Project and Public Finance, Lender Finance, Healthcare Finance, Leveraged Finance, and Structured Finance.

Di Mauro joined BankUnited in 2009.  Previously, she worked with SunTrust Bank and SunTrust Robinson Humphrey for nearly a decade where she received formal credit training and obtained series 7 and 63 licenses (Lapsed).

An active member of the community, Di Mauro serves on the board of directors of FIU Foundation as well school of business Dean’s Council.  Di Mauro is also involved with the Beacon Council and Greater Miami Chamber of Commerce as well as the March of Dimes, serving as their Chair for the 2014 Signature Chefs Event.

In addition, she has received numerous industry awards including South Florida Business Journal 40 under 40 recognition in 2013 and Influential Business Woman in 2017. Under her leadership in 2015, BankUnited was named best bank in the Southeast region by Global Finance magazine. Most recently Di Mauro was honored by Business Journals National Small Women’s Business as a woman leader.

Di Mauro earned a bachelor’s degree in finance from Florida International University and a certificate in High Performance Leadership from the University of Chicago.

Cristina and her husband, Arturo, a general contractor and FIU alum, established an FIU scholarship for single parents that is inspired by di Mauro’s mother, who raised her kids as a Miami single mom while working as a schoolteacher and earning a master’s degree. Di Mauro also hires grads from her alma mater at every opportunity.