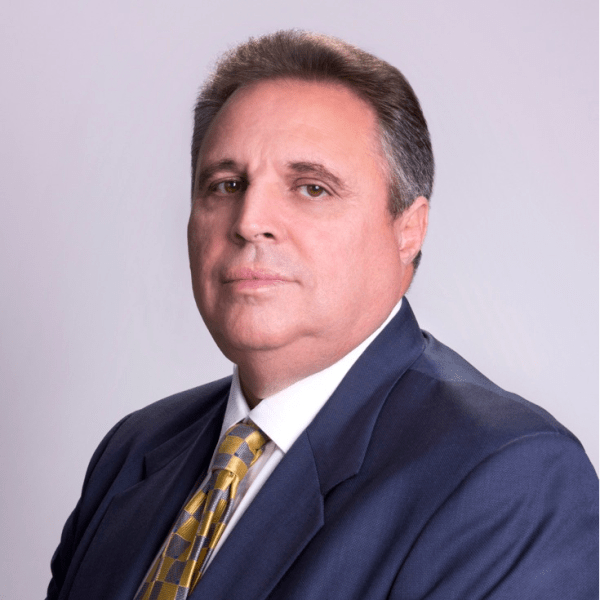 A member of FIU’s inaugural baseball team and a heavy hitter in the South Florida community, Al Lorenzo has excelled in baseball, politics and championing FIU. Born in Havana, Lorenzo came to the United States when he was 10 years old. He played on the Hialeah High state championship baseball team and then walked on to FIU’s Panthers team.

A first-generation college graduate, Lorenzo received his degree in business administration from FIU in 1974. He had a successful career in banking before transitioning to politics where he has advised government leaders at all levels. Lorenzo is a staunch supporter of his alma mater and among the top fundraisers for FIU Athletics. Lorenzo lives in Miami with his wife Maggie, daughter Michelle ‘03 (a second-generation FIU graduate) and son Albert Jr.